Launched by FLIR earlier this month, its A8580 cooled series aims to provide the user with an advanced level of performance, yet with simplified connections and controls to enable easy set up and operation.

The A8580 is a 1.3 megapixel, entry-level cooled camera designed for a wide range of industrial, military, science, and product research and development applications. The camera records blur-free images of high-speed targets, offers a wide range of precision, manual and motorised lenses, and integrates seamlessly with the new FLIR Research Studio thermal analysis software – all providing the user with a high-end experience in a compact, easy to use camera.

There are five models in the A8580 series: Four midwave infrared (MWIR) and one long wave (LWIR) which provides improved uniformity and stability through cooldowns than other, similar LWIR cameras. The unique LWIR camera also offers wide temperature calibration ranges, reducing the need for repeated testing to fully measure a high dynamic scene, and fast integration times.

Other key features of the A8580 include:

Matthew Clavey, Director of TVR, said: “The FLIR A8580 is the next generation of compact, high-definition thermal science cameras and I can’t wait to start working with it.  FLIR has cleverly developed the series to provide users with an advanced level of performance, while at the same time making it very easy to use. Its features are a noticeable improvement on earlier compact science camera series and FLIR already has further developments in the pipeline, with the introduction of a motor focus lens planned for launch later this year.

“As with all FLIR science cameras, the application opportunities for the A8580 are vast. I think it will be of particular interest to users of FLIR’s A675X range – or for those making the move altogether from uncooled to cooled systems.”

Prices for the FLIR A8580 system are based on the full camera package selected – which the TVR team will be able to explain in detail at EIS Silverstone on 31st March. 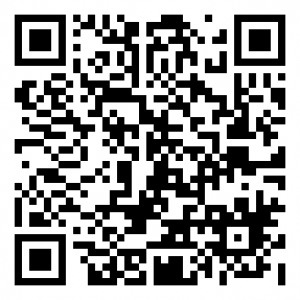