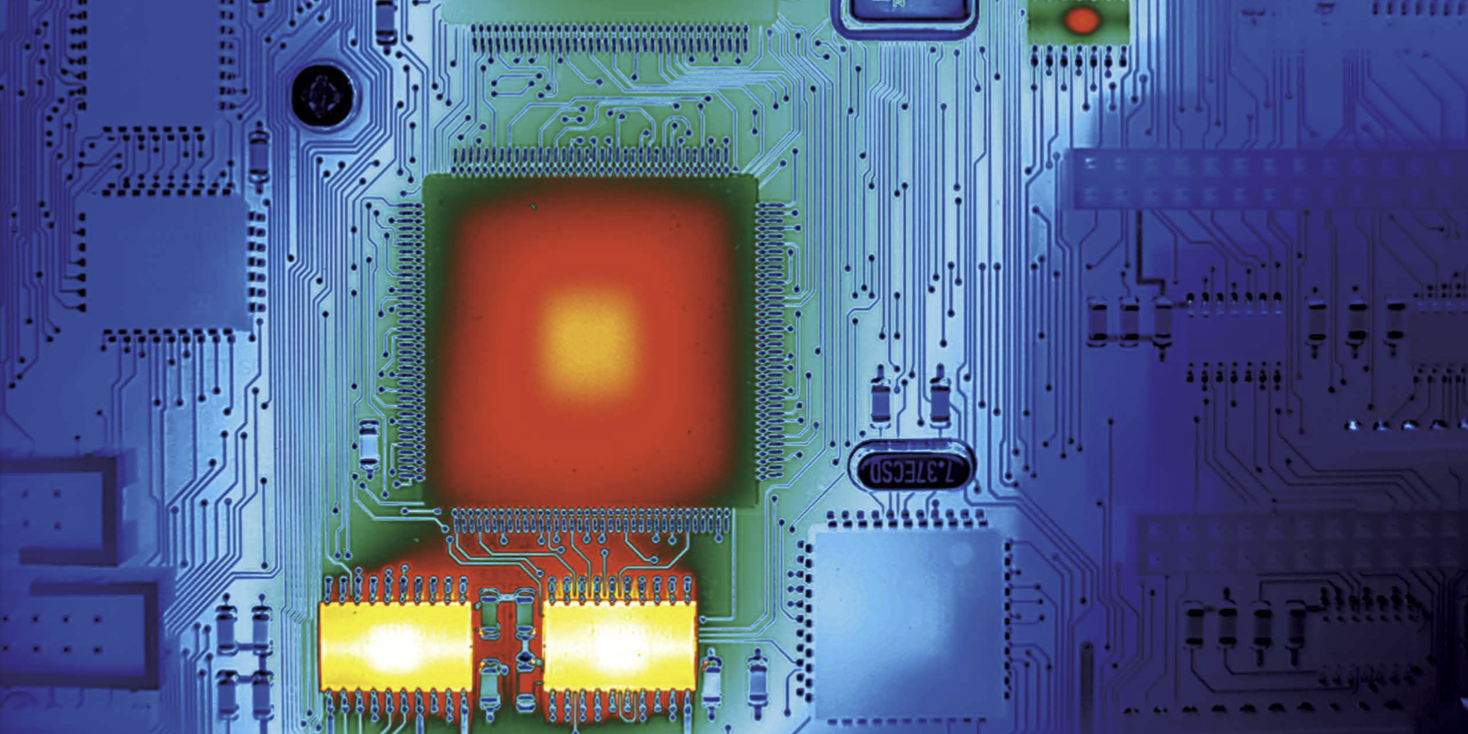 The diversity of applications

Their cameras can distinguish temperature changes as subtle as 0.02o C, provide precise measurements from -80o C to +3000o C, and feature state-of-the-art detector technology. These are just some of the reasons why FLIR is typically the first choice for R&D professionals.

Thermal imaging cameras use thermal radiation, which is not detectable by the human eye, but can be converted into a visual image that depicts thermal variations across an object or scene. Covering a part of the electromagnetic spectrum, thermal energy is emitted by all objects at temperatures above absolute zero, and the amount of radiation increases with temperature.

FLIR’s thermal imaging cameras are used for capturing and recording thermal distribution and variations in real-time, allowing engineers and researchers to see and accurately measure heat patterns, dissipation, leakage, and other temperature factors in equipment, products and processes. Some of these cameras can distinguish temperature changes as subtle as 0.02°C. They feature state-of-the-art detector technology and advanced mathematical algorithms for high performance and precise measurements from -80°C to +3000°C. The R&D camera ranges combine extremely high imaging performance and precise temperature measurements, with powerful tools and software for analyzing and reporting. This combination makes them ideal for a wide range of research, thermal testing and product validation applications.

View the systems we supply

Thermal imaging has proven itself to be an indispensable analysis method in the R&D community – its application possibilities are seemingly endless.

Understanding heat dissipation within a circuit board is extremely difficult, but thermal imaging makes this possible without compromising performance.

FLIR is at the cutting edge of high-speed camera technology. Its pioneering applications of high-speed thermography include analysis of jet engine turbine blades, supersonic projectiles and explosions.

Commonly used in the design of vehicles, sensors and camouflage systems, thermal signatures measure infrared brightness and can reveal the appearance of a given object.

Thermal imaging camera systems can be used to work alongside video tracking systems to help maintain visibility and track a specific object when working in low light conditions.

FLIR cameras are widely used in medicine diagnostics and treatment. They provide an accurate, measurable, non-contact technique which can capture changes in surface temperatures.

Laser designators emit a beam of laser energy which is used to mark a specific place or object. Thermal imaging cameras can detect these otherwise invisible laser beams and are used for identifying locations and targets.

Thermal imaging is used to identify heat signatures from covert surveillance devices. Even devices hidden within objects can be revealed by the minute energy given off in the form of IR energy.

This is used in the non-destructive quantitative analysis of crops, pharmaceuticals and agricultural products. It’s also used to examine art forgeries.